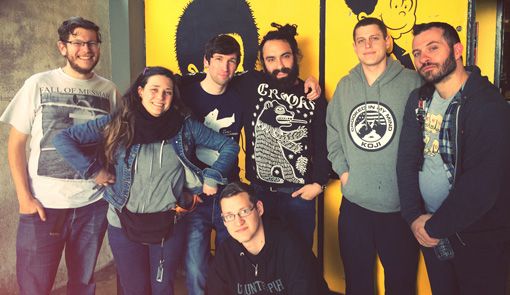 Disclaimer: This show was spoken in some kind of frenchglish :)
w/ guests = SUCH GOLD (USA)

SUCH GOLD (Rochester NY) passed by the show to talk about "The New Sidewalk", their new full length. What's the secret of their mix between modern hardcore, melodic hardcore, math rock and class-rock (even) ? Why an artwork so psychedelic ? Why Ben don't like that when you park next to him ? They'll answer all of these questions. We'll talk also about touring, the Groezrock, I'll push them to say nasty shit about their tour-friends TR♥NSIT ... They'll play two acoustic songs : "Nauseating" and "Don't Park Next To Me". And because we rarely talk metalcore in the show, I'll take advantage of the fact that Matt was in SHAI HULUD to play some of that. Jon gets intrigued about MUTINY ON THE BOUNTY and we finish this off with a bang with one of my favorite song from their album .... 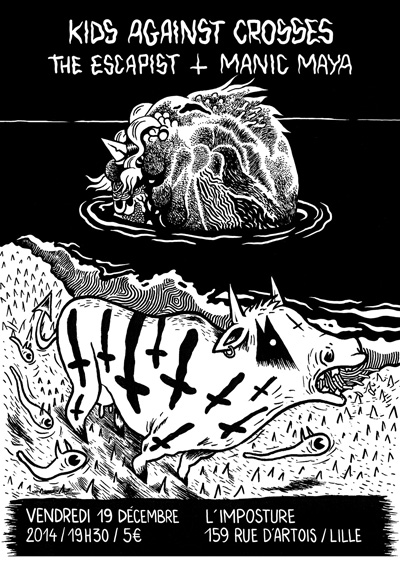 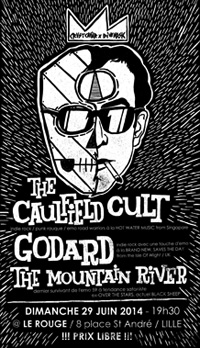